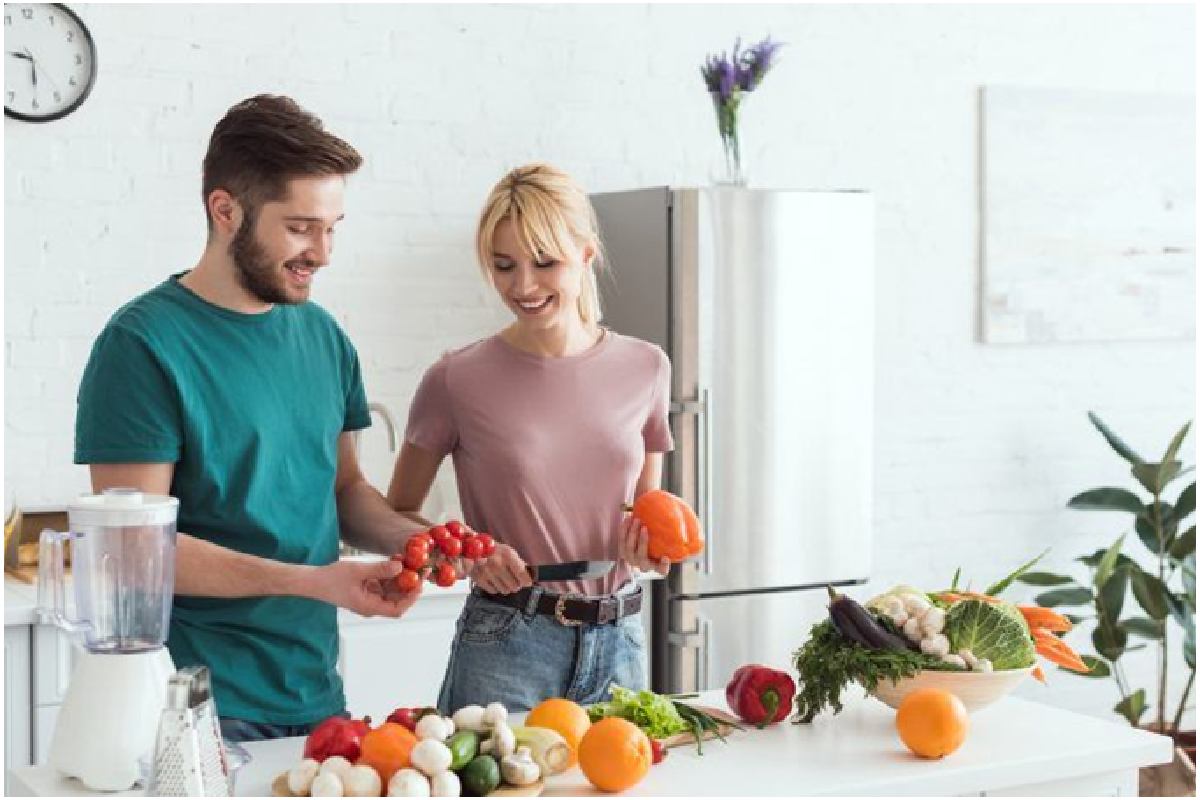 Vegan and vegetarian diet – am I going to lack Iron?

One of the most common concerns is losing Iron in their diet when someone begins a vegan or vegetarian diet. Iron intake is usually associated with foods of animal origin, mainly red meat.

However, it is not the only source of Iron, and there are also plant-based sources of Iron. If you have decided to start a vegetarian diet, it is normal that you worry about thinking if you will lack Iron or if you are going to suffer from anemia because of it.

Also Read: What happens when you stop eating sugar completely?

What functions does Iron have in our body?

Iron deficiency anemia and its symptoms

Although our body contains its iron reserves, we must be careful with the diet to avoid its loss and replace it.

If our diet is deficient in this mineral, these deposits deplete, which is when iron deficiency anemia occurs. If you lack iron, your body does not take advantage of the oxygen it receives.

Anemia Iron deficiency is a global health problem that is especially common in young women and children. The symptoms of iron deficiency anemia are as follows:

Other symptoms that may appear with iron deficiency anemia are shortness of breath, dizziness, and weak nails and hair. 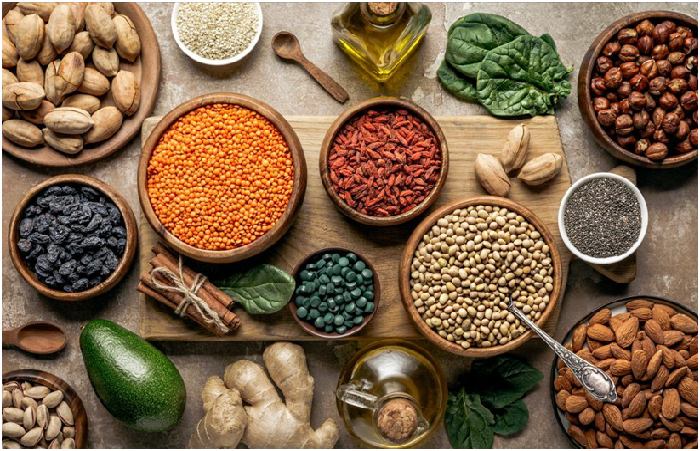 How to improve the absorption of non-heme Iron

Iron inhibitors: how to deactivate them

Considerations to take into account in vegan or vegetarian diets

Are you a mother who finds it difficult to delegate? it happens to many of us

The Sugar-Free Diet – Everything You Need To Know

What are all the fruits of the sea and their benefits