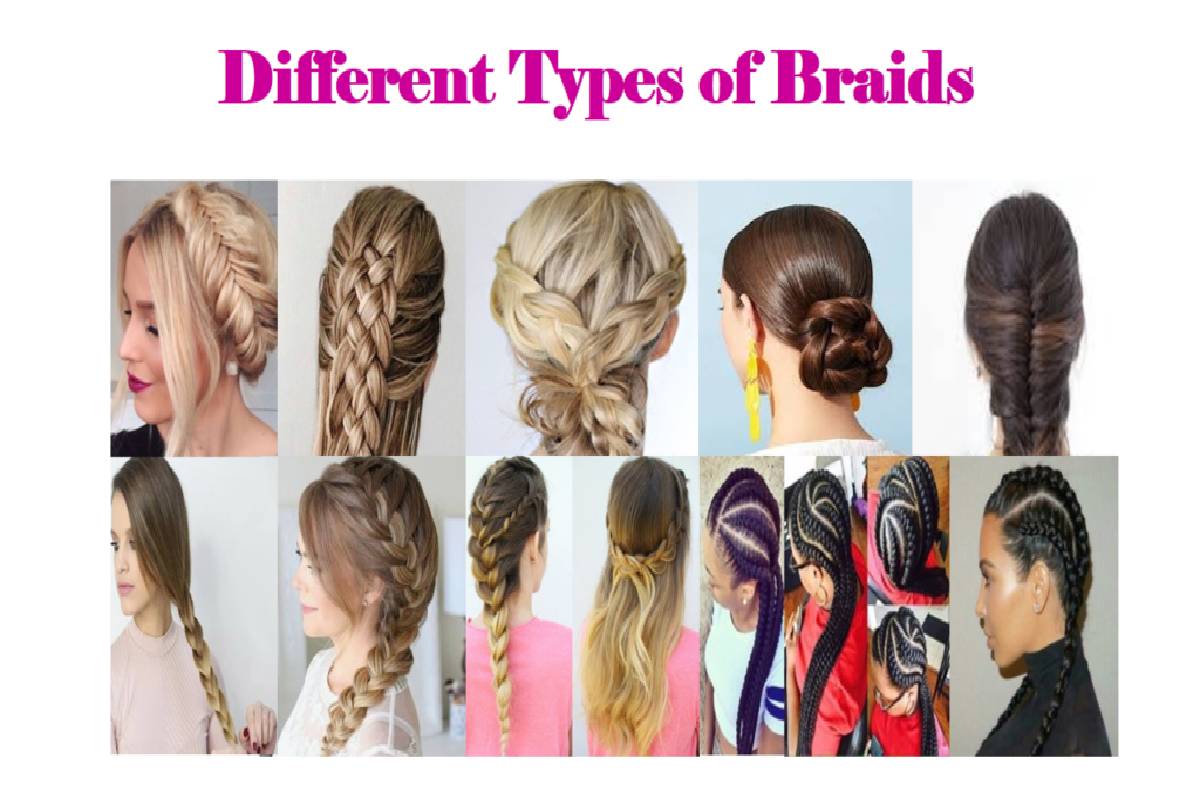 What are the different types of braids?

It is important to know what braids are since they are a fairly traditional hairstyle, but it has different variants. In addition, braids are very common among the female public, although there is no shortage of gentlemen who wear long hair. To a large extent, the way to classify them responds to the number of strands of hair used and how they interweave.

Braids are one of the most flattering and versatile hairstyles out there, and in recent years they have seen a resurgence, becoming an indicator of going to the last.

There are as many types of braids as we can imagine and the possibilities of varying them are endless, so in this article, we collect the 10 most popular types of braids which is currently worn the most.

Also Read: What are Jeggings? – Benefits and Tips for Wearing Jeggings

The most popular types of braids

Here we explain the braids that are most worn and that you can easily do at home.

Also Read: How to style the prettiest long wavy hair

Waxing Vs. Shaving which one you should choose

What is Castor Oil? Its Benefits for Hair and Skin

Which is the Best Hair Oil for Hair Fall Control and Dandruff?