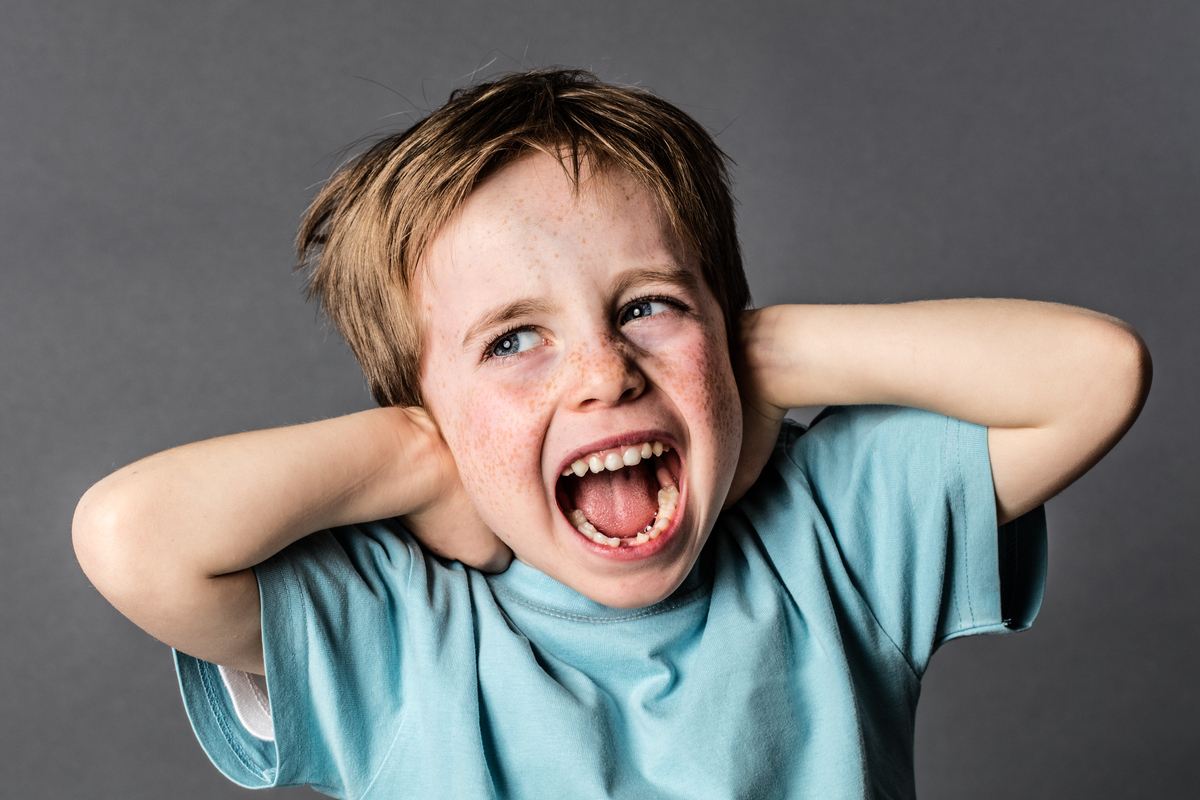 Childrens Behaviors to Manage – Every thing you need to know

What to do if your child misbehaves for every little thing?

Be an example of the childrens behaviors to Manage. The children learn by watching everyone around them, especially their parents.

When you use good manners and coping strategies, you are teaching your children to do the same.

So what’s the problem? Why do some children behave like this?

As parents, we often think our child is just tricky, but most of the time, it’s just because we don’t know what is causing the behavior.

Actual behavior doesn’t matter. What matters are the events that led to the behavior (triggers) and what made your child struggle to meet expectations (ability to delay)?

Let me tell you about my little man. When he was young, he was very frustrated because he misbehaved all the time. He kept having tantrums about nothing.

What I didn’t realize is that I was frustrated.

He couldn’t communicate well, was very routine and had difficulty switching from one activity to the next, and couldn’t handle his stress well when he couldn’t accomplish something.

Also read: WHAT ARE THE MAIN HEALTH BENEFITS OF RUNNING?

How did I deal with it?

First, I used behavior management tricks that worked for my oldest son.
1. Incentives for good behavior
2. Praise
3. 1, 2, 3 magic (count to 3, the child fulfills within this time; otherwise, there is a consequence)
4. Time limits
5. Time outs
6. Consequences for inappropriate behavior
7. Revoking privileges

Nothing worked! It just flatly refused to function correctly. He even convinced him that it could be ODD (oppositional defiant disorder).

After trying everything I could think of, I decided it was time to commit.

Finally listened to my son.

Followed his signals (as it wasn’t verbal).

Listened to the events that led to his anger and made conclusions about his triggers.

I realized that he was very routine and had to finish his job before moving on to a new assignment.

So I warned him for 5 minutes when it was time to transition and helped him do his homework when needed.

I realized that he didn’t have good coping skills when something wasn’t going his way.

So, I started speaking to him calmly, asking him to show me where he needed help and model how I expected him to speak.

I just told him in a soft, soothing voice that there was no need to be angry that mom was here to help him.

As I became more attuned to his needs and helped him improve his lack of skills, he became happier, and his behavior began to decline.

How do I decide which behaviors to deal with? Can’t I deal with all of them?

We got an idea of what we were facing, what we were going to commit to, and what we didn’t want to work on at the time.

I have to deal with:

Sometimes you have to enforce your will on your child. Usually, this implies a security issue.

My son doesn’t like to hold my hand in the parking lot, but he has no choice when there are cars near us.
I know I risk it breaking down, but it’s a shame.

However, I have an option for an afterthought. I can speak to my son later and discuss why I need to hold his hand.

I know my son likes to be independent, so I commit to him by allowing him to walk independently as long as he stays around me, but he should hold my hand once there are cars.

Things I don’t have time for:

You can’t handle everything, or your stress level will skyrocket. So decide which elements can be on the display in the background.

For us, our son doesn’t like to sit at dinner. This is the least of our worries, so we decided to let it go until we had other behaviors to manage under the covers.

After successfully meeting your other needs, we’re finally going to start taking a seat for dinner.

How to deal with the rest:

It’s a good idea to keep a journal or record the events that lead to behavior (who, what, where, and when). Then look for a trend.

Your child may be delicate in the morning, but they will often exhibit adverse behaviors to manage after being awake for a while. You might conclude that they are tired and need more naps.

If your child keeps misbehaving while interrupting an activity, they’re involved in, and they may have difficulty transitioning.

Skills Your Child May Need Additional Help With:

When a child feels they cannot achieve something, it is human nature to avoid that task. Challenging behaviors to manage are an effective avoidance strategy.

Working with your child, rather than against them, will make them feel like you understand their needs and care for them.

Work with your child. Talk to them about your concerns related to completing a specific task, and then share your concerns. Brainstorm a solution that is acceptable to both of you.

When I adopted this technique, my world changed completely. My stress, which revolves around dealing with my defiant son, is gone. I’m happy, he’s pleased, and so are the rest of our family.

As parents, one of our jobs is to teach our children, but our other job is to learn from our children.

How to Improve Sports Betting Odds?

Mom time – why it’s important to have it

Responsible motherhood, a goal with too many labels