Danish Zehen Death Photo: Is a social media celebrity, a YouTuber who has many fans worldwide. In a car crash, Ace of Space contestant Danish Zehen is killed, and his untimely death left his fans in deep shock. 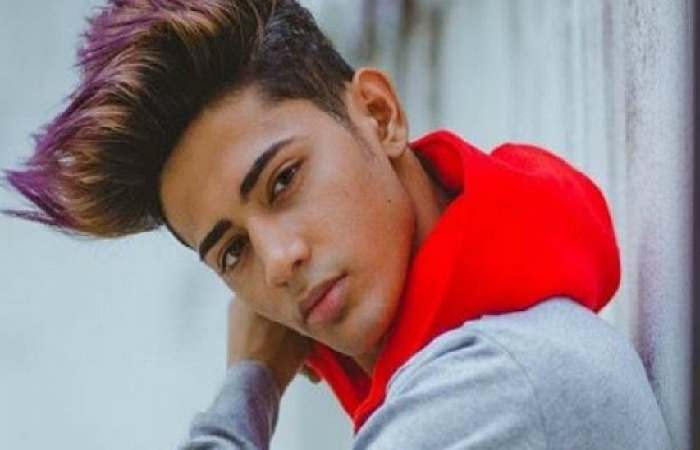 He was born in a middle-class Muslim family and had a brother named Gufran.

He met with a car accident while he was returning from a wedding on December 20th, 2018, on Vashi Highway of Mumbai. He was rushed to a nearby hospital but was declared dead.

Danish demise took place in a car accident on 20th December, 2018, while driving from Kurla, Mumbai to Navi Mumbai. He was just 21 years old. There were reports that the youngster was going rash, and hence his Honda City car banged into railings of the highway. When the mishap occurred, Danish was on-the-spot dead.

Can Superman Breathe in Space? Powers and Abilities of Man of Steel