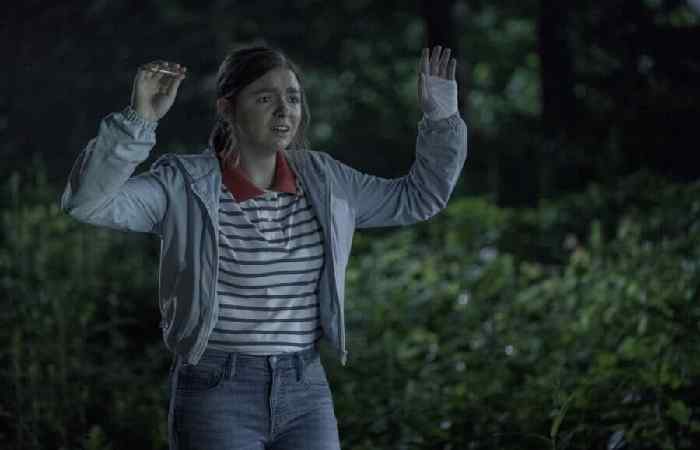 Castle Rock Season 2 Episode 6 tells the dark story of three women in “The Mother.” The previous episode of Castle Rock explored the twisted past of Annie Wilkes, and we learned about the origins of “The Laughing Place.” The past comes alive! Annie killed her father Carl and stabbed her new wife, Rita K. Green. So Annie took baby Evangeline and started a new life, apparently under many different identities.

Rita travels to Castle Rock to find answers as Ace continues to implement his plan and Joy struggles to decide.

“The Mother” not only offers a great payoff after last week’s great suspense, but it also delves into everything that is happening at Marsten House. The episode is gripping, heartbreaking, and as gruesome as you’d expect, and the climactic showdown between Annie and Rita is another of the many highlights of the season.

While she is gentle, understanding, and kind in “The Laughter Place,” we see her here at wit’s end, a broken woman who has every right to be angry with the teenager who stole her baby.

At the start of this episode, we catch up with Rita and learn that she is a former alcoholic, still traumatized by the experience with Annie. So when Evangeline calls Rita to ask her about a book called “The Ravenous Angel,” Rita instantly knows the meaning. Specifically, this is the book’s name that Annie’s father wrote. It became a big part of their life and Carl’s death.

Rita arrives by bus in the Castle Rock / Jerusalem’s Lot area, with a mission to find her daughter (Joy) and confront Annie. She meets Chance (Abby Corrigan), but Chance doesn’t give her a chance to get any information, even after showing a photo of Annie. However, when she arrives at Annie’s cabin, Annie sees Rita and hides from her.

She soon discovers that her safe is missing, and she knows that Joy probably took it. However, Rita is more likely to talk to Vera (Tenea Intriago), who wants the $ 400 offered for information on Annie. Soon Joy meets Rita and discovers that her name is Evangeline. Joy asks if her mother is going to jail, but she panics when she discovers that Annie is her sister. The joy of leaving her prompts Rita to drink.

While Rita goes looking for Joy, Joy meets Annie in the woods. Annie admits that she killed her father and stabbed Rita. When Joy asks if there was planning to commit murder/manslaughter between them, Annie says that Joy’s laughter prevented her. Joy tells Annie that she has to go far away from where no one can find her, then she leaves. Joy later meets Chance again, and they talk about leaving Castle Rock for the Haw River in North Carolina. 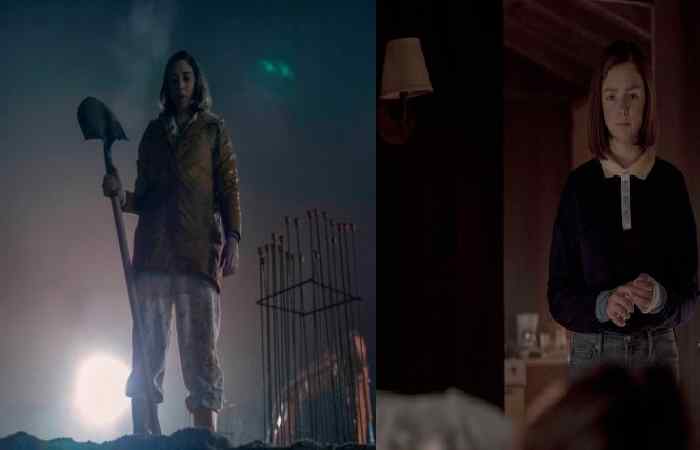 Castle Rock seems to believe that what matters when it comes to motherhood isn’t who gave birth to you but who raised you, and Annie seems to have done enough to earn Joy’s mercy in the climactic scene. Joy saves Annie’s life, unintentionally killing Rita in the process – this is the most practical twist of the episode, as Rita squeezes her stomach after dropping the loaded gun, but that also sets the next point.

Rita survived after being stabbed by her lover’s daughter. She is now a drug addict and recovering alcoholic. She ran away from California to “start over” somewhere where no one knew her story, although it was difficult. She finds it difficult to erase an account because she believes that “stories shape our world.” But young Annie did her share of a story she never wanted to be a part of, and now it’s her turn to keep writing it, “turn the page.” The same night, Rita receives a call from Joy asking her about The Ravenous Angel.

Also Read: captain hook once upon a time

A children’s services representative is on her doorstep when Annie wakes up. The man asks him questions about his work and tells him that Joy is in a public establishment. She hesitates to let him in because the place is a mess. She says she has contagious flu and asks her to come back tomorrow. It gives you time. But now you have to present the “original birth certificate,” among other things, of the girl whose name was baby Evangeline. 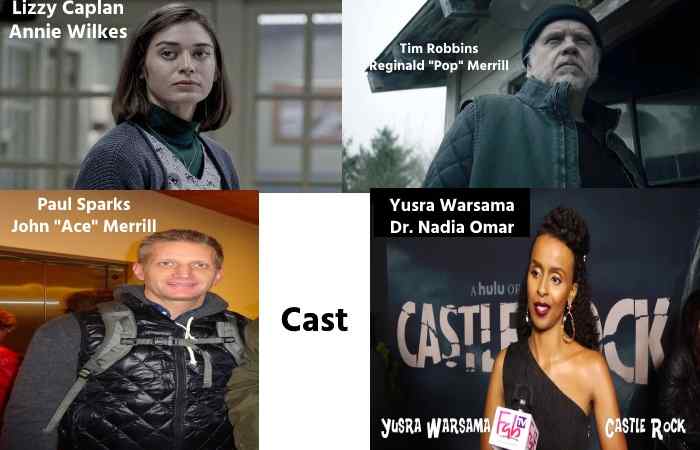 Annie throws dirt in Rita’s face and runs away through the woods. When Rita watches, Annie attacks her from behind, putting her to shoot again. In time, Joy rushes in with a syringe to prick her birth mother.

But Nadia, who visits transformed Chris at the end of the episode, might find out what it’s all about very soon. Overall, we don’t have much of Merrill this week, with Pop utterly absent from the episode other than a voicemail message left on Nadia’s phone. It looks like we’ll have to wait a bit longer for the pain in Nadia and Pop’s relationship to heal. Hopefully, as soon as possible, for the sake of the homeless Abdi.